Harry finds some dusty plastic dinosaurs in Nan's attic. He cleans them, finds out their names and takes them everywhere - until, one day, the dinosaurs get lost! The lost property man gets a surprise when Harry proves the dinosaurs are his by calling them over to him. The Year One children have thoroughly enjoyed reading, writing, painting, drawing and junk modelling dinosaurs.

Their interest in dinosaurs also helped them get their head around the earth's timeline and appreciate that amazing, interesting things existed long before they did. 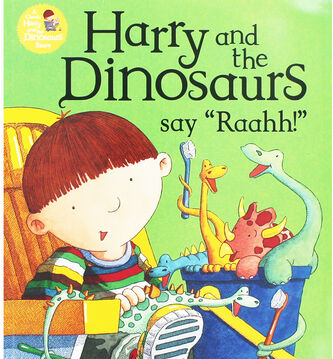 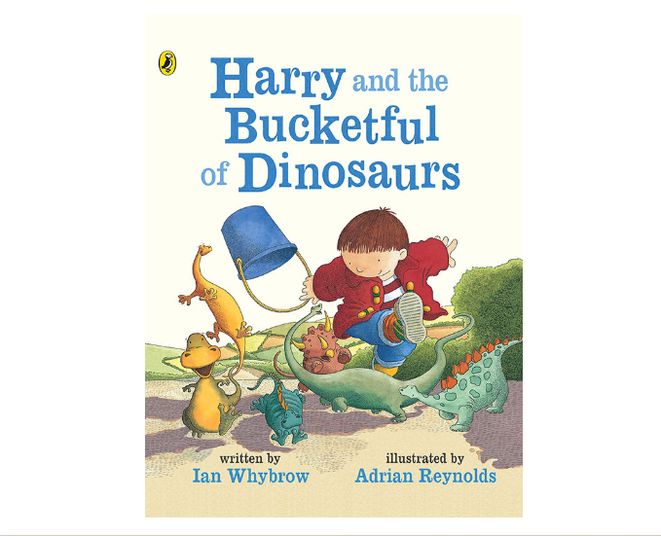 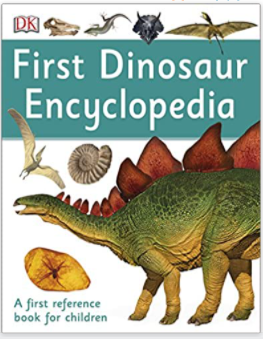 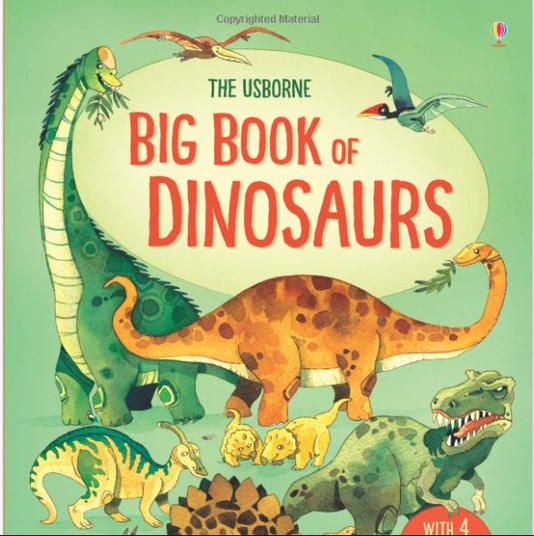 Paddington Bear: courageous, proud, forever fond of adventure and always a bear of his word.

Adopted by the wonderful Brown family of 32 Windsor Gardens, the young Paddington was discovered waiting at his namesake railway station in London. Carrying just a suitcase (with a special secret compartment for all his important papers), an old bush hat and a simple instruction from his beloved Aunt Lucy in Peru (‘please look after this bear’), Paddington swiftly became a cherished member of the household, despite his hilarious capacity for catastrophe and his overwhelming interest in particularly delicious marmalade sandwiches.