Oscar Romero was a special man, who stood up for poor communities. He was born in El Salvador, and became Archbishop of San Salvador in 1977.

In El Salvador there was a lot of inequality - a few families were very rich and owned lots of land but most people were poor and earned very little. People became angry at this unfairness. Many people, like Romero, spoke out against what was happening.

Despite the dangers, Romero stood alongside his people and spoke out against injustice.

Oscar Romero knew that he was risking his life and yet, like Jesus, he continued to speak out against the things he knew were wrong. Romero is remembered for his courage, his faith and his great love for the poor.

We look forward to celebrating his Feast Day as a class on 24th March. 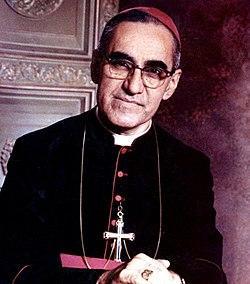 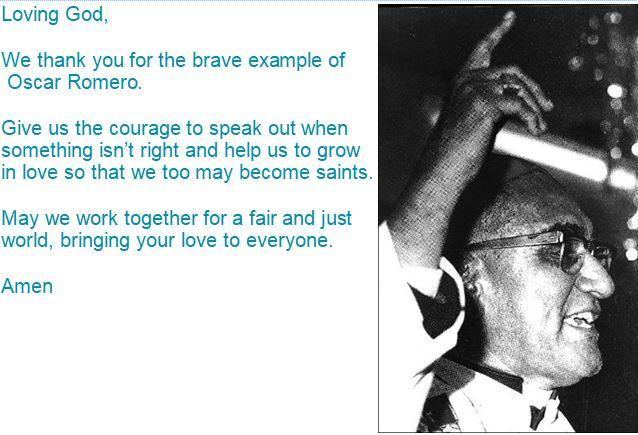